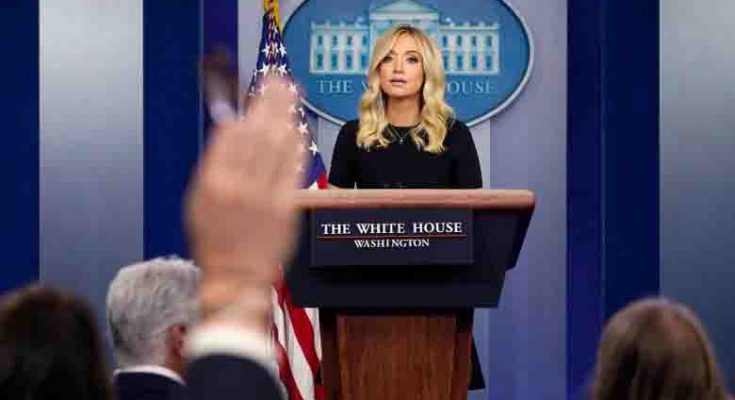 As President Donald Trump rolled to his West Palm Beach, Florida, golf course on the morning of March 7, his motorcade filed past a library where local officials were preparing for the first day of in-person early voting in Florida’s presidential primary contest.

Trump didn’t stop at that site or any of the 15 other early voting locations in Palm Beach County that were opening that day. By the time the library opened for voting at 10 a.m., Trump had already arrived at his golf course — whose main entrance is across Summit Boulevard from the library. When he departed the course hours later, he didn’t stop to vote either.

Trump would drive past the library four more times that weekend without dropping in to cast a ballot. Instead, he voted by mail — the very option he has begun railing against as governors seek to expand remote voting amid the coronavirus pandemic.
Trump has demonized the practice as rife with fraud and an attempt at swaying elections toward Democrats, claims that aren’t based in fact. On Tuesday, he criticized efforts in California to expand mail-in voting as a “rigged system.”

“We’re not going to destroy this country by allowing things like that to happen. We’re not destroying our country,” he said.

About Editor View all posts by Editor → 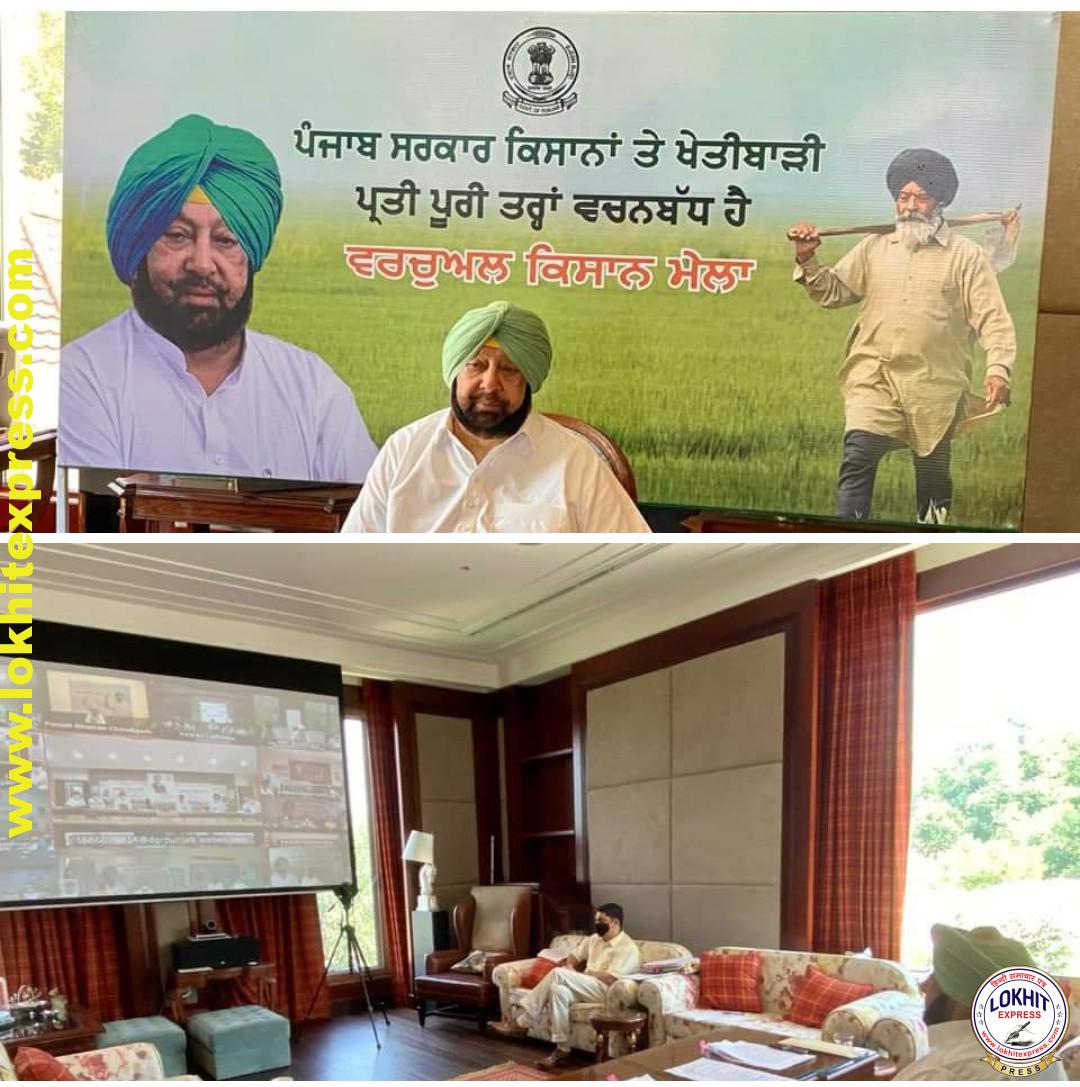 Government should release 309 crores of PMS immediately and clear the situation on the outstanding 1500 crores: JAC